What are the conventions of the Superhero genre?

The word "Superhero" dates back to 1916 but it wasn't until 2009 where both Marvel and DC comics jointly registered "SUPER HEROES" as a trademark.

A superhero is a person who is dedicated in order to protect the public from harm. They usually have a secret identity so the public cannot guess who they are, but whilst saving people from harm, they usually wear a costume and mask and have a signature trademark (such as a bat for Batman).

The Superhero genre itself does have several conventions including: 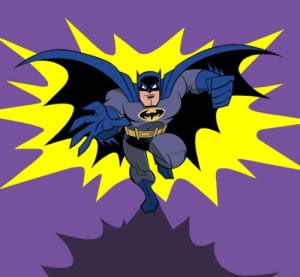